There are 5 types of hamster, 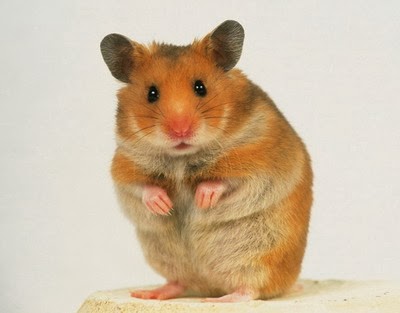 When you first buy Syrian Hamster it probably needs to be tamed. Leave it/them in the cage for the first day to allow time to adjust to the new surroundings. Then start to gently stroke it/them for several minutes a few times a day until it is used to you. 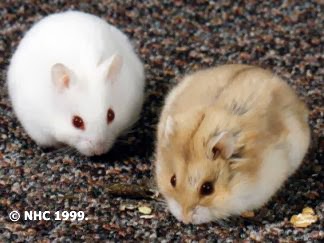 Campbells are much smaller than Syrians and live
in colonies.They are relatively friendly to each other, although sometimes fights do break out, especially if the dominant female is challenged.  If one is being picked on and is injured you should move them into a cage of their own,Once separated, it is unlikely you will be able to re-introduce them at a later date.Campbells have a reputation of biting humans, although it you're lucky you might find one who is very friendly. They csn be pretty sweet but when they step to adulthood they can be aggressive 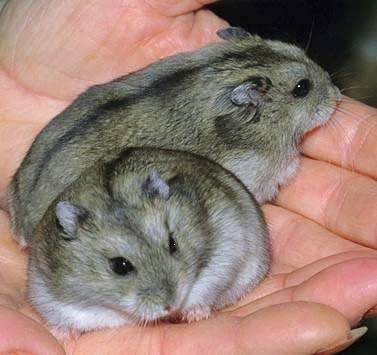 These hamsters look very similar to Campbells but in fact they are smaller and their colouring is different.  Winter Whites tend to be a dark grey colour, whereas Campbells are often brown - having said that, you can get black eyed white and platinum Campbells.Despite their resemblance to Campbells, they are less territorial, friendlier and easier to handle. 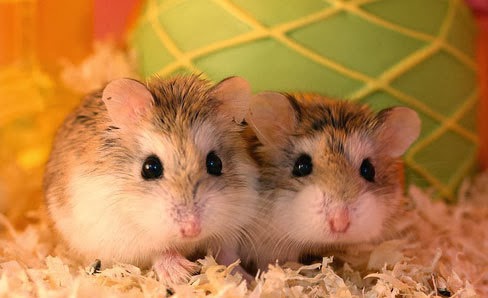 4.Roborovski
Roborovski hamsters are the tiniest species of hamster, and the least common as pets. They are about 2 inches in length and move very quickly, making them difficult to handle. They can live in same-sex or mixed-sex groups or pairs if introduced a young age. The life span is about 3 years.
They are great fun to watch as they are very active and entertaining.  Due to their size and speed they are not ideal for small children who want to handle their pet.They are generally very healthy hamsters. 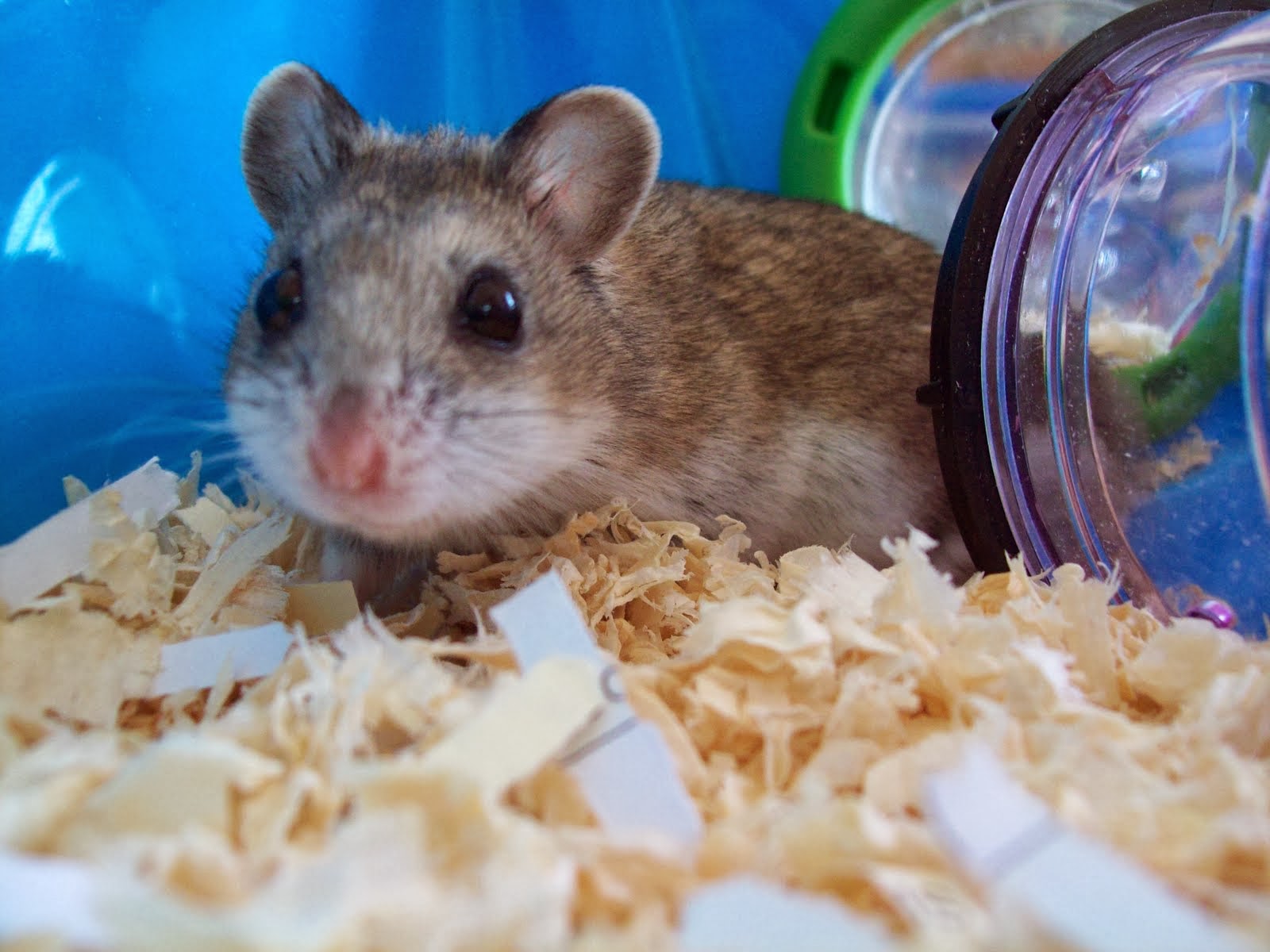 Chinese hamsters are probably the most uncommon,certainly when it comes to finding hamsters in pet shops.

They can be quite friendly litlle hamsters and often have a good temperment.You can keep them in pairs but if they fight they will need to be separated.They are quite small when fully grown and look a bit like a mouse excepy they don't have long tails

24MyBlog
we're vani and yonda, we are born on 24 october 1999, we are definetely best friends, we're 14 years old we love hamsters and guinea pigs soooooooooooo muuucchh